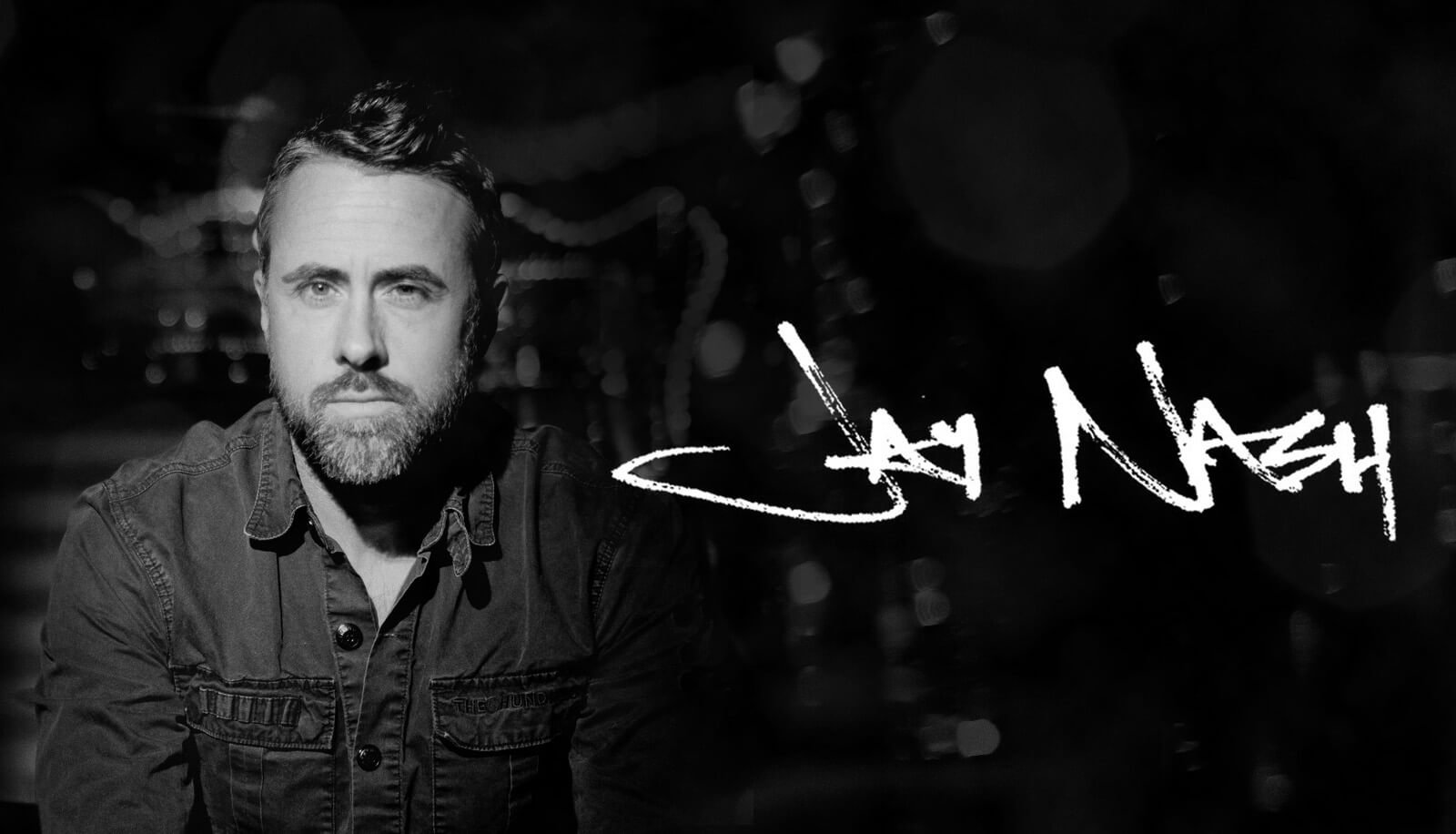 I remember when I was kid, being dumbfounded, paralyzed and terrified all at once, when the notion of infinity first dawned on me. I think that I was eleven years old and in the sixth grade at Enders Road Elementary School. It was then, that the expanse of the Universe and the endless stream of time first dwarfed my perception of my own reality and it was then, for the very first time that I felt afraid and alone.

This pre-pubescent, existential crisis was thankfully subverted by a fortunate discovery.

Sure, I had been listening to bands like Def Leppard, Quiet Riot and Kiss on expandable suitcase-record player since I was seven, which was all well and good. But, it was the sound of the Grateful Dead, emanating from my Sanyo boombox, as I laid in my bunk bed, that reconnected me to the world, humanity and I dare say, the universe. There was a language of truth that I had never heard before in Jerry Garcia’s fiery playing (circa the 1971, ‘Skull and Roses’ release), that intertwined in conversation, chorus and harmony with Bob Weir’s, glassy, rhythmic punctuations. The entire band was communicating with each other and it’s audience in way that I could barely comprehend. Suddenly, I was no longer alone.

Shortly thereafter, I flipped that 90 minute Maxell tape over and discovered a resonance of similar amplitude in the songs and voice of Cat Stevens. Of course, his music was of a completely different shade, but the connection was just as strong. It was clear to me, at that moment, in my eleven year old mind, that Cat had pondered the same questions and fears that I had in my early existentialism. Again I realized, I was not alone.

What followed between then and now, was probably not all that different than the experience that many American songwriters have had growing up. My uncle gave me a guitar, I became obsessed with the recordings of the Grateful Dead, Bob Dylan, Cat Stevens and the like, and I began to figure out how to play some songs. Slowly (though not particularly surely) I would also begin to find my voice as a singer, a player and a writer. Eventually, I found my way to New York City, then on to Los Angeles and onto stages all across the land.

All of that stuff hardly seems as important though, as that discovery that I made when I was just a kid. It wasn’t necessarily The Dead, Jerry or Cat Stevens, specifically…it really could have been anyone, I think. Sam Cooke, Michael Jackson, Charlie Parker…Frank Sinatra. What I discovered, was the connective power of music. Every once in a while, throughout my life, I will forget and when I do, I suppose that I let my perception of the world around me fade in to black and white. Then, I will hear a voice, or a song…or find myself onstage with a particularly open and enthusiastic audience, or sharing a harmony with a friend…and BOOM! Everything explodes back into technicolor.

So – that is what I do. I seek that connection. I search for that sound. I suspect that the universe has some particular resonant frequencies and I believe that is truth that we are all looking for. Just as it exists in the physical world, I think that we can find that resonance in melody, harmony, rhythm and poetry. I was lucky enough to discover it very early on in my life – and so, I take that as a hint from the universe that I should encourage and enable others to make similar discoveries.

Thanks for taking the time to read this and here’s hoping you can find it too.